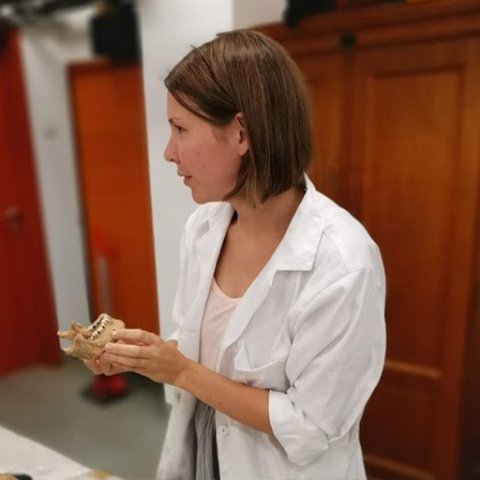 I graduated with a MA Joint Honours degree in Archaeology and History from Glasgow University in 2013 and subsequently completed an MSc in Palaeopathology at Durham University with Distinction. After this, I worked in commercial archaeology for two years until 2016 when I started my co-tutelle PhD part-time. My research is funded by the AHRC UK (Northern Bridge) and investigates mobility in early medieval Britain (c. AD 300-1000) with a focus on cremated human remains.