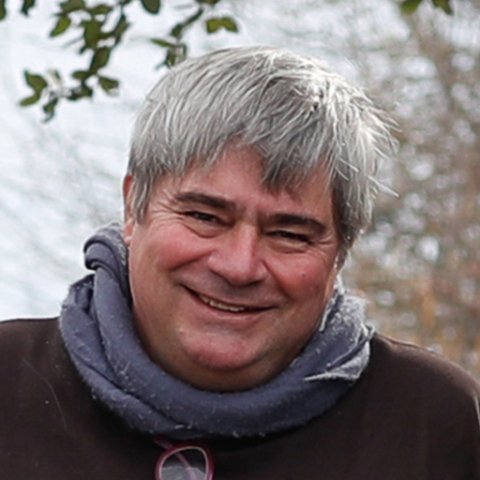 Head of Analytical, Environmental and Geo-Chemistry

Philippe Claeys obtained his PhD in 1993 from the University of California at Davis working on the discovery of the Chicxulub crater in Yucatan, the most likely cause of the mass extinction that wiped out the dinosaurs, 66 million years ago. After working for Shell oil in Houston, Texas, he carried out postdoctoral research at UCLA in John Wasson's lab before becoming a researcher at UC Berkeley for several years, working with Walter Alvarez. In the late nineties, he joined the Museum of Natural History in Berlin as chief scientist in charge of establishing and managing the new analytical laboratories.