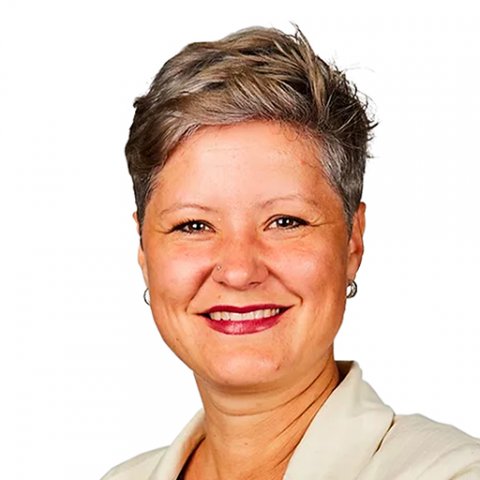 CRUMBEL, MEMOR, The Make-up of the City, SEXI

I did my first Master on the indigenous peoples of Mexico at Leiden University (NL) and looked at trade patterns by analysing decorative styles in pottery. I graduated in 2000, but realised that my true passion lies with human remains. I had already gained experience with human remains during my field school in the French Antilles and my research stay in Mexico. At that time, it was not possible to study human remains outside the medical profession in the Netherlands. I left academia and started working as an entrepreneur advisor. In 2011, Leiden University, the Netherlands, started a new master, Human Osteology and Funerary Archaeology, in which I participated. The topic of my thesis was vitamin D deficiency.

After graduating in 2012, I started working as a physical anthropologist on commercial projects. I excavated and analysed over 1000 human remains, burnt and unburnt, most of which I could use for my part-time PhD research that I started in 2013 at Leiden University. During my doctoral study, I used the prevalence of vitamin D deficiency in six human skeletal collections from the Netherlands as a proxy for reconstructing changes in human behavioural patterns and assessed the influence of these changes on health. I really benefitted from the skill I developed during my years as an entrepreneur advisor. I built my network of useful contacts in the archaeological and medical fields, which resulted in a number of fruitful (inter)national collaborations. I taught at Leiden and Groningen Universities, and undertook many forms of public outreach.

I obtained a postdoctoral research position before finishing my PhD within the Excellence of Science project CRUMBEL at the Vrije Universiteit Brussel, Belgium, that focuses on cremated human remains and mobility in Belgium.